From rumspringa to language to identity, here are the lies you’ve been told

Myth #1: Amish teens have the freedom to choose whether to remain inside the Church; that’s what rumspringa is for.

Rumspringa as portrayed in pop culture is a myth that does untold damage to those of us stuck inside who want a different future. We don’t get a choice to not leave the Church; and we’re not officially allowed to party or break the rules. Just as in big cities, the more teens there are, the harder it is to control them and the easier and more likely it is that teens can get together and defy socially acceptable behavior and laws. In many smaller communities, the teens are so tightly controlled that experiencing the world outside is extremely difficult, often impossible.

No matter what community you come from, it’s always understood that you are never to leave the religion. Your only “choice” is to get baptized and remain a member of the Amish Church for the rest of your life. We’re neither encouraged nor supported to look into alternatives to the Amish Church. One of the baptismal vows is to remain a practicing member until your death. It’s more sacred than your marriage vow, which says a lot, because the Amish don’t allow divorce.

What rumspringa means literally is “running around” and it refers to a period of time. That’s it. It’s the period of time from age 16 or 17 (depending on the specific community you come from) until you get married inside the Church.

I cannot emphasize this definition enough, due to the fact that reality TV, some documentary films, and self-proclaimed academic experts outright lie about what rumspringa really is.

Myth #2: The Amish speak English as a native language.

We speak Amish. It’s its own language but non-Amish self-proclaimed experts on us Amish refuse to recognize that and insist that it’s only a German dialect. The Amish language has evolved over the past 300+ years in the US and Canada and meets the sociopolitical criteria for qualifying as a language. In addition, we Amish neither speak nor understand conversational Standard German. Our Amish language has at least two distinct dialects: Pennsylvania Amish and Midwestern Amish.

Amish was a spoken-only language until I was around 15 years old, at which point someone translated the Bible into the Pennsylvania dialect of Amish (which is different from the Midwestern dialect that I speak). In practical terms, Amish is still only a spoken language. We use English to communicate in writing among ourselves, but our English vocabulary and grammar aren’t advanced thanks to a rudimentary Amish-only 8th grade education and limited interaction with native English speakers.

I still speak Amish fluently. Unlike most Amish who exit the Church, I’ve retained my native tongue because it’s one of the things I appreciate about my culture.

Myth #3: Those who exit are “ex-Amish” or no longer Amish.

The term “ex-Amish” is widely used to refer to those of us who have exited the Church, but there are many problems with that label. “Ex-Amish” implies that we’re no longer Amish, and that’s false. A change of clothes doesn’t erase our Amish identity. “Nonpracticing Amish” or “culturally Amish” are terms that accurately represent those of us who are outside the Church. “Amish” is a culture, language, religion, ethnicity, and minority group.

The belief inside the Church is that one must remain religiously Amish for life. Rejecting the religion is the equivalent of rejecting our entire culture and history. Referring to someone who exits as “no longer Amish” goes hand in hand with shunning them. It’s part of the punishment to reinforce that one no longer belongs in the fold (or tribe).

The vast majority of Amish who exit call themselves “ex-Amish”, and to a lesser extent “former Amish”. This is often due to the fact that negative experiences drove them to leave and they don’t see anything positive about our culture—or not enough to want to be identified as Amish. “Ex-Amish” is a badge of pride (“you, the Church, don’t control me anymore”). At the same time, “ex-Amish” or “former Amish” is often used because they’re unconsciously buying into the belief from the Church that they’re no longer Amish simply because they’re no longer wearing Amish clothes, etc. They, like the Amish inside the Church, don’t understand that there’s a difference between religion and culture.

I use the term “traditional Amish” instead of “Old Order Amish” to refer to those of us who prohibit electricity, cameras, and cars, among other things.

“Traditional Amish” is what the general public understands as simply “Amish”—or most often thinks of when they hear or see things about the Amish. The “Old Order” label isn’t used by us in our language; neither did we invent that label. We refer to ourselves as just “Amish”.

There are many groups who spun off from the Amish who include an adjective with the word “Amish” as part of their group’s identity and to separate themselves from us traditional Amish. Such spin-off groups include Beachy Amish and New Order Amish, who are more materialistically modern and theologically different from traditional Amish.

To make things even more confusing, there are groups within the traditional Amish who also identify themselves as “[adjective]” Amish. E.g., Swartzentruber Amish and Swiss Amish. They aren’t more modern or liberal than the range of traditional Amish but want to be identified as other than just Amish. 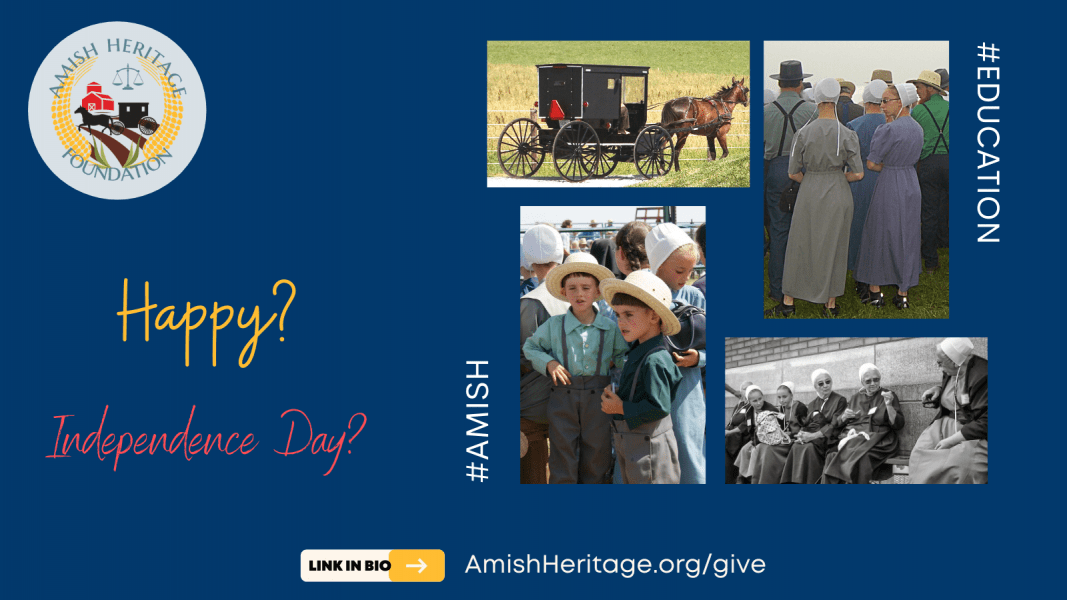 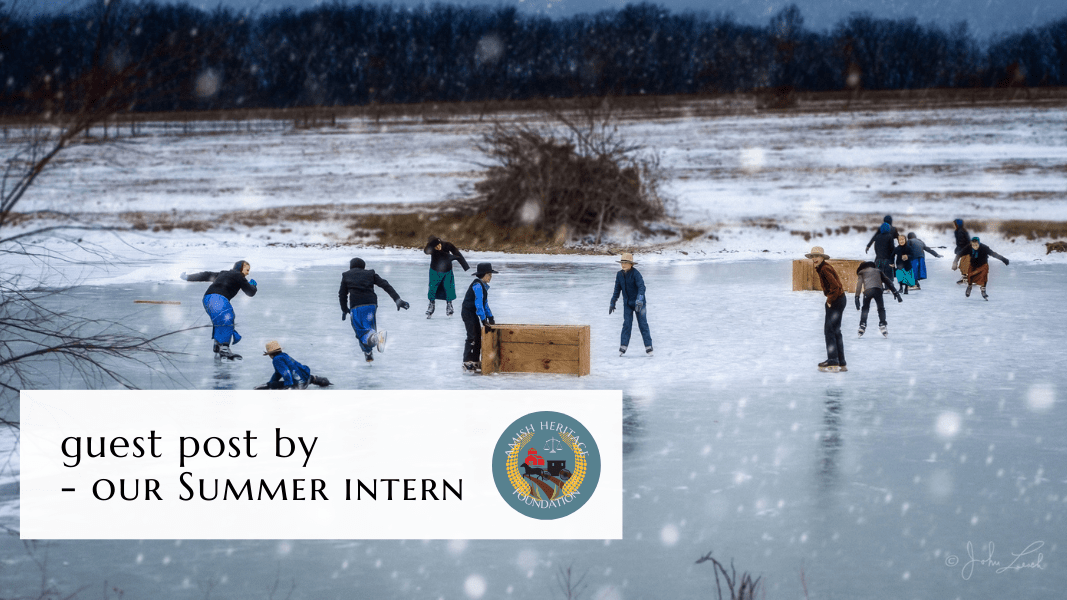