These are the facts about us Amish. We’re taking back our story from so-called experts on the Amish who are neither Amish, nor bothered to learn our language. Step 1: Overturn Wisconsin v. Yoder.

Real Amish stories from real Amish people. We are still Amish, even if we don’t practice the religion.

Watch/listen for the facts about us Amish.

In our journey to overturn the 1972 Supreme Court case Wisconsin v. Yoder, which denies Amish children an education beyond the Amish 8th grade, we dig deep into the ruling’s myriad negative consequences 50 years later.

Female entrepreneurs can create new jobs for themselves, as well as others, and effectively disrupt our male-dominated economy and male-driven agendas, including educational deprivation and religious oppression.


We explore the direct link between educational deprivation and sexual assault, and the ramifications of a religion that forbids children and adults to question, think, and express themselves–and shuns or excommunicates those who dare to leave.

An Amish Spring: The Rise of a New Leadership

Watch Torah Bontrager’s talk at the 30th Annual SNAP (Survivors Network of those Abused by Priests) Conference​ in Chicago, IL.

A Revised Understanding of God, Belonging, and Freedom (KEYNOTE)

Want to Be a Guest?

Come onto the Show

Stay Connected to Get the Latest Podcast Alerts 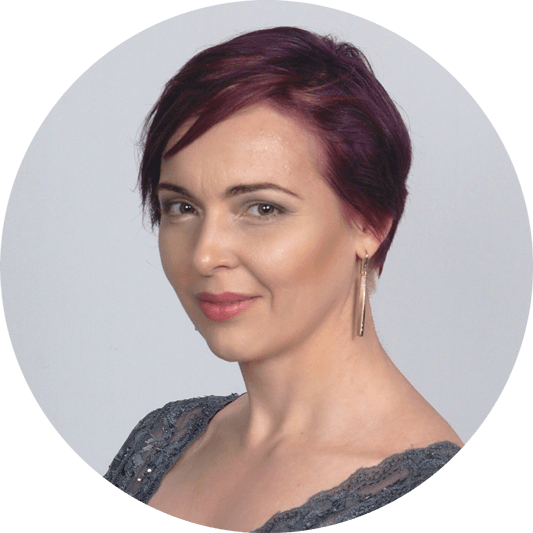 Before the MeToo movement, I launched an iTunes + YouTube podcast, Amish Entrepreneur Show (AES), with the goal to collect 1,111 stories of sexual assault survivors—from all walks of life.

I wanted to demonstrate that sexual assault runs rampant in all sectors of society and that the world can no longer just sweep these heinous crimes under the carpet. This was ahead of the release of my memoir An Amish Girl in Manhattan (Amazon print + Kindle and Apple, Barnes & Noble, Kobo, etc.) in which I, after 20 years of silence, publicly named the uncles who repeatedly raped me when I was a child. Click here to see their names on the Amish Sex Offender Registry.

If you’re a survivor, too, I would really love it if you shared your story with me for that podcast. If you’re a recipient of the negative consequences of WI v. Yoder, please share your story for the Real Amish podcast.

You don’t have to be Amish to be on either podcast. 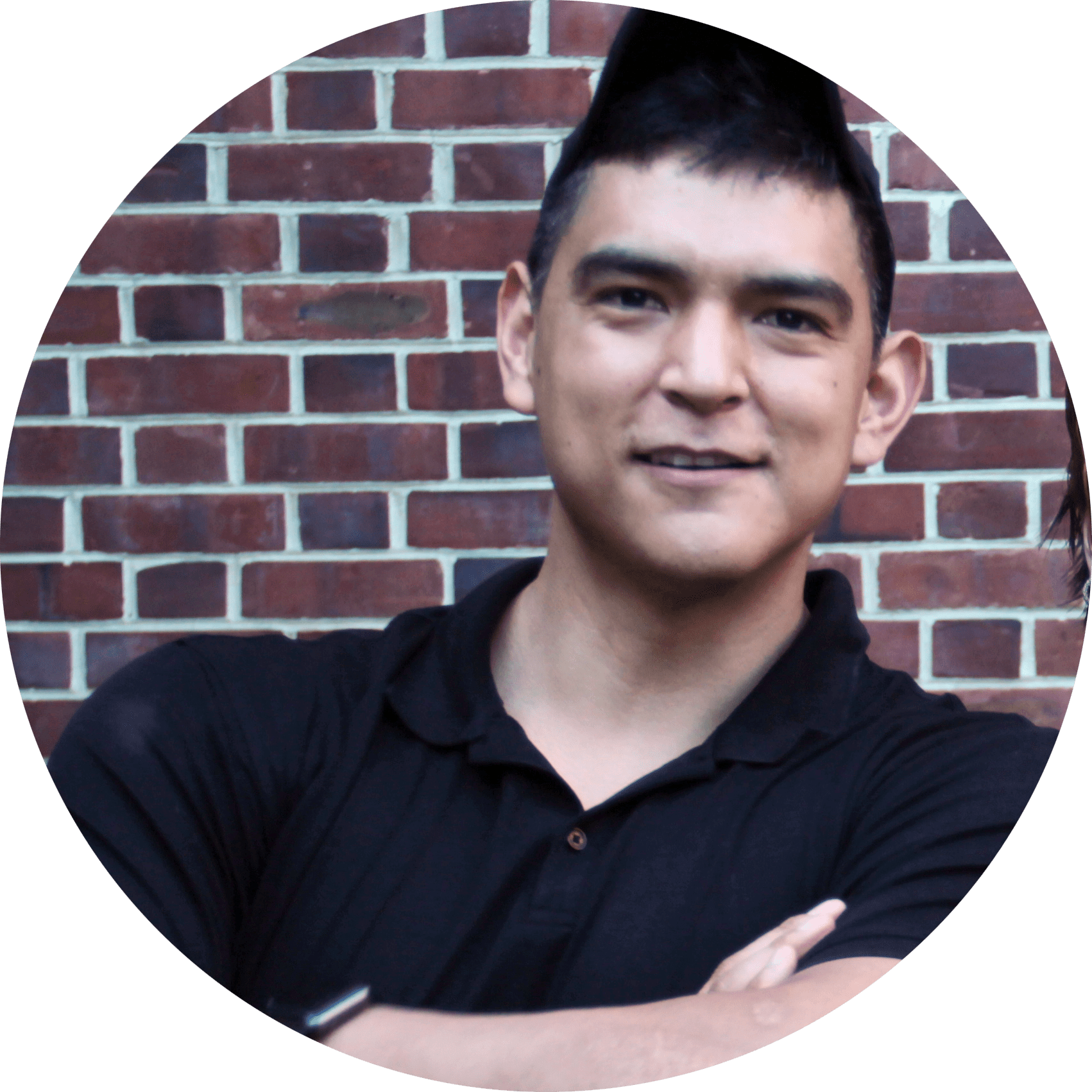 Brian started working with Torah as an intern several years ago and he appears in three episodes of AES Season 1 where he and Torah discussed the many uncanny similarities of their life stories. They are both the first of their family to graduate from the Ivy League, Brian from Yale and Torah from Columbia. Both of them have a mission to educate the outside about what life is really like inside their respective cultures.

Brian also appears on Real Amish Season 1 where he talks about Navajo sovereignty and educational issues, including how Natives are exploited in film/TV and how Natives suffer the highest rates of suicide and domestic and sexual violence than any other group on this continent. Check out “Navajo Sovereignty, Education, and Sexual Assault Against Indigenous Women” Season 1, Episode 10.

Brian Young is Navajo, semi-fluent in Navajo, and an enrolled member of his nation. He earned his bachelor’s degree from Yale University in Film Studies and produced the first-ever fitness channel spoken entirely in a Native language (Yeego Nitl’aa’). Currently he’s a candidate for graduation in Columbia University’s MFA Writing Program, where his thesis is The Whimpering Water Monster (a Middle Grade, #OwnVoice, Native American, Urban Fantasy novel, at 76,000 words, currently under revision).

He’s written an article, “Why I Won’t Wear War Paint and Feathers in a Movie Again,” published on Time Magazine’s website and co-directed a short documentary, A Conversation with Native Americans on Race, for the New York Times.

Have you been negatively affected by WI v. Yoder?

Schedule a quick chat via Zoom video (free app) to meet with me and figure out if you want to go ahead with a recorded conversation for the podcast.
Share your story with me!
Want to be a guest? Self-schedule a 10-minute chat with Torah 🙂

I’m looking for people who have experienced the consequences of not having an education beyond the 8th grade, due to religious or cultural restrictions.

You could have been home-schooled or raised Amish, Mennonite, Orthodox Jewish, evangelical Christian, etc.

I look forward to hearing from you!
Torah